So in my last few tutorial posts I have covered the importance of the ‘photographic triangle’ to obtain a correct exposure – the combined use of aperture, shutter speed and ISO. Today I thought it was a good time to explain a useful feature that most camera’s have to help you determine a ‘correct’ exposure – the histogram. I have to say that I initially avoided using histograms due to the bewilderment and real lack of understanding of how they could actually be helpful.

What is a Histogram?

A histogram is basically a graph that displays the brightness of the pixels in your image along the X (horizontal) axis and the amount of these pixels along the y or vertical access. Now if you are anything like me, you try to avoid mathematics where ever possible.

What is a histogram diagram

Rather than using numbers which would make the histogram far more complicated than it would need to be, the basic rule to remember is that the left side starts at black and graduates towards lighter shades as you move along to the right ultimately with white at the end of the right hand corner.

Examples of Histograms and how to read them:

Here is an example of the histograms from an underexposed photograph. As you can see, the shapes on the graphs show the peaks to be predominantly on the left hand side reflecting the density of dark shades and black. 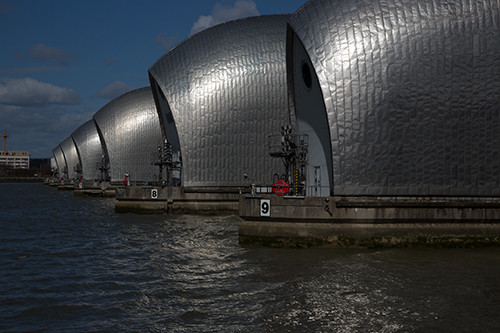 an example of an under exposed photograph 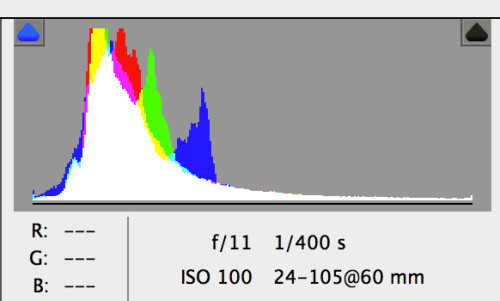 The next example below shows the histogram for an over exposed shot and here you can see that the information appears to be almost opposite of the underexposed graph – where the majority of the information is on the right hand side around the brighter tones and ultimately white. There is very little black in the image and this lack of information is shown in the histogram being largely empty on the left side. 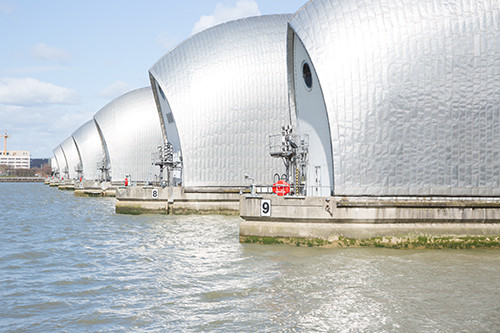 an example of an over exposed photograph 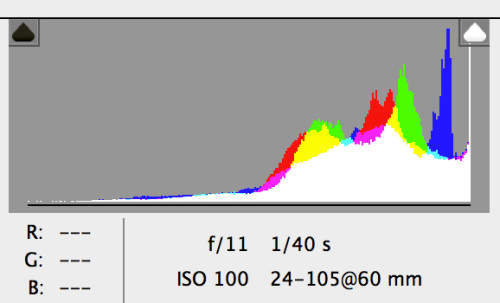 example of an over exposed histogram

Correct Histograms and how to change them:

So what is the ‘correct’ type of histogram for the correctly exposed photographs. Well I hate to say but there is not a simple answer as it depends on your photographic scene – for example is it a photograph of the snow covered ski fields or in the dark woods at dusk. Both of these would have correct histograms to the far right or far left as they would be predominantly whites and blacks respectively.

However, for the majority so photographs, the correct histogram will be rising from the left – peaking somewhere in the middle and tapering back down towards the left. Something like this: 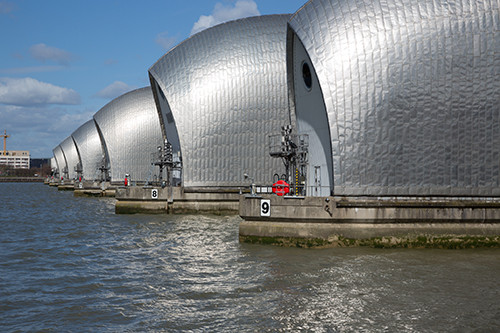 an example of a correctly exposed photograph 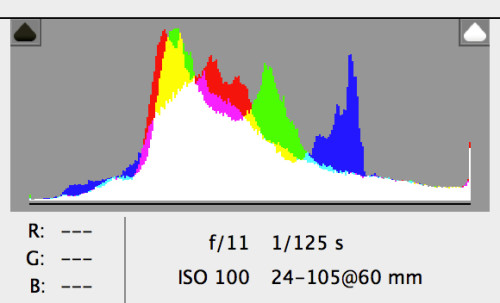 example of a correctly exposed histogram

So you may wonder how to change your histogram if it is not well balanced – you simply change the amount of light that is entering your camera – back to the photography triangle of shutter speed, aperture or ISO. You can see in the above example that I chose to leave the aperture at f11 and the ISO at the lowest of 100 and merely amend the shutter speed from 1/400 to 1/40 to 1/125.

There are a few things to be aware of when using histograms on your camera.

Firstly, the size of the histogram on the back of the camera is pretty small and therefore it is difficult to see and rely on accurately.

If you shoot in Raw format, be aware that the histogram is only showing you data based upon a jpg of the image and not the raw file. You will inevitably have much more leeway in editing a file in raw rather than jpg.

Whilst it is very difficult to recover blown highlights in a photograph (i.e where data is recorded as pure white), it is best to try to expose your photograph as far right into the histogram as possible without clipping these whites, as underexposed parts of images will contain more digital noise. Checking that you histogram doesn’t have spikes at the far left and right usually means that you don’t have too many true black or white pixels recorded in your images.

I hope that this clarifies some of the common confusion relating to histograms. Please feel free to contact me if you have any questions or comments about this post (or anything else on my website), and to pass this tutorial onto any photographer friends you think may benefit from it. 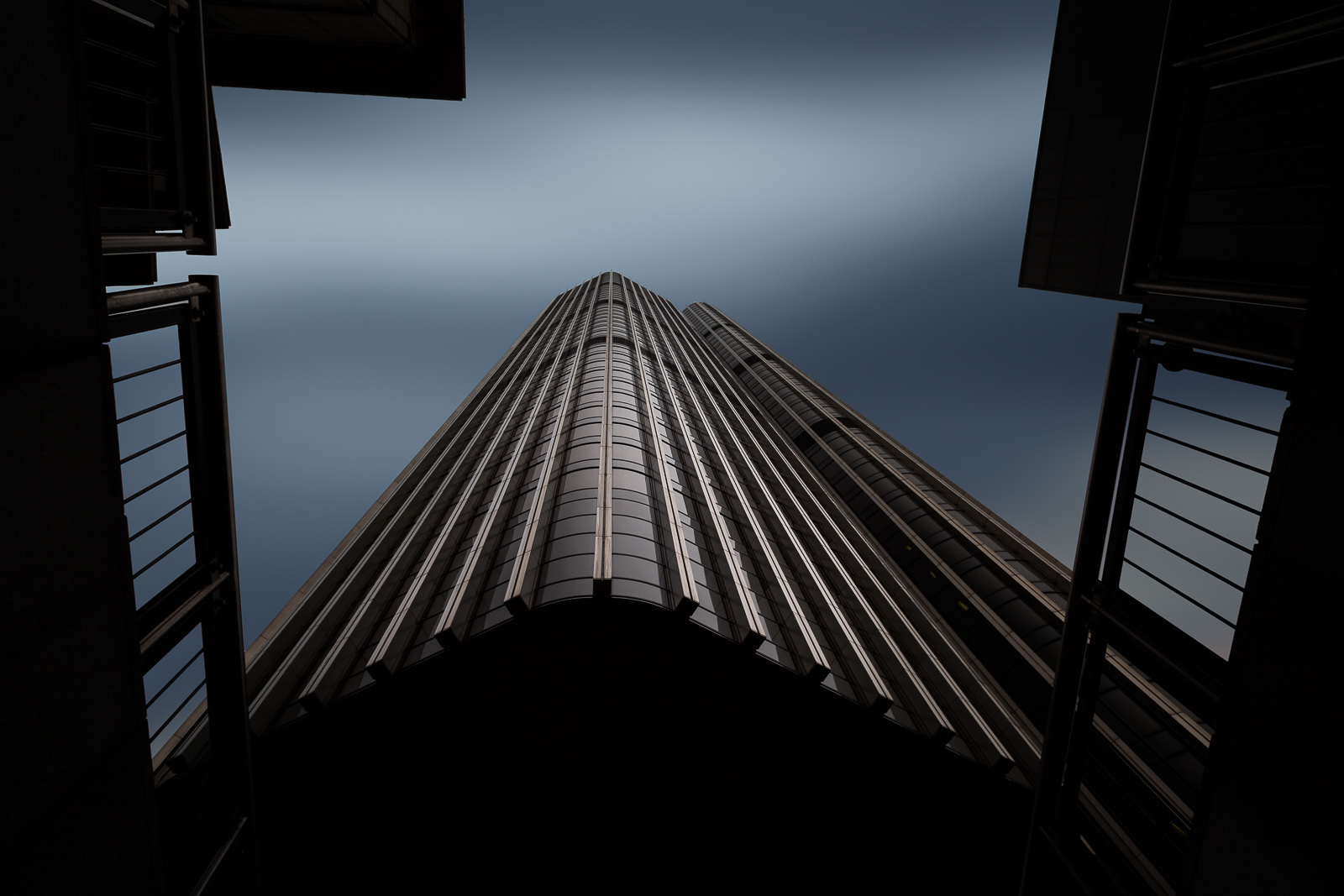