ISO is the way we control the camera’s sensitivity to light. Previously on film cameras the ISO was chosen by loading in a particular speed of film, such as 200 or 400 rated. The higher the number the faster the film and the more sensitivity to light. The number scale remains with digital ISO settings although the numbers have now substantially increased from the film days of 1600.

So why do we need to change the ISO when we have seen that both a larger aperture or a slower shutter speed will let in more light. Well the simple answer to this is that sometimes we have the desired settings with the aperture and shutter speed and don’t want to change these but the the end photograph is underexposed and too dark. Sometimes the creative aspects of shutter speed for sharpness of the scene or the shallow depth of field in the aperture is the desired creative effect but we need to find away to expose the image correctly. This is where it is useful to be able to increase the ISO to achieve exactly this scenario, e.g. as shown below:

The first image was taken at ISO100 and you can see it is extremely dark and definitely very underexposed. 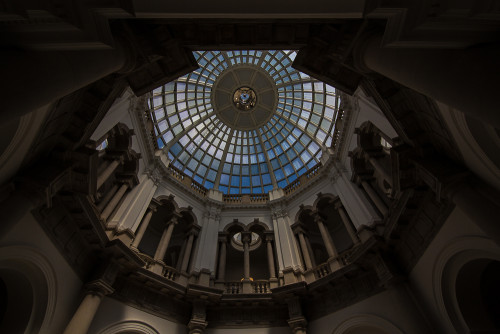 Although I did not have a tripod with me so was unable to increase the shutter speed to let in more light, I also Wanted a smaller aperture to ensure that more of the image was in sharper focus. The only solution in this scenario was to increase the ISO and I did this in the next image (to ISO500) and you can see that the image has a much better exposure whilst retaining sharpness: 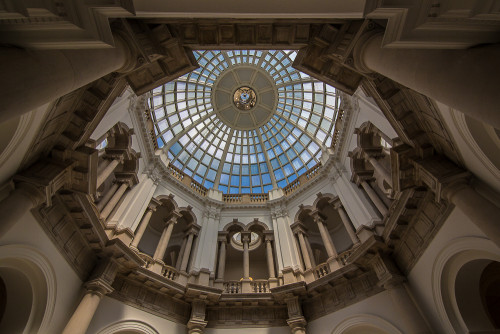 Now you may think that instead of risking blurry pictures at a low ISO, then why not shoot with a higher ISO all the time? Well it is really important to be aware that the higher the ISO you choose, then the more digital noise will be in your image. It is a subjective decision that you will have to make in deciding how much noise it too much for your images. 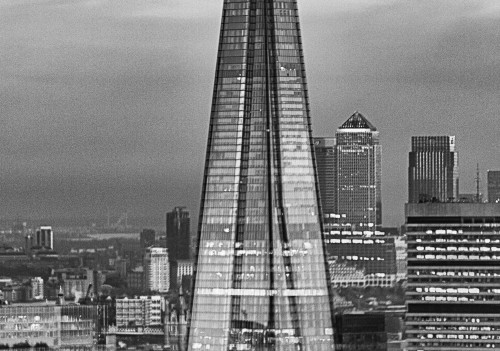 I hope this article gives you a little more understanding about ISO.

Once again, please send me a message (click here) if you have any questions and please feel free to direct any of your photographer friends to this article if you think it may be helpful to them. 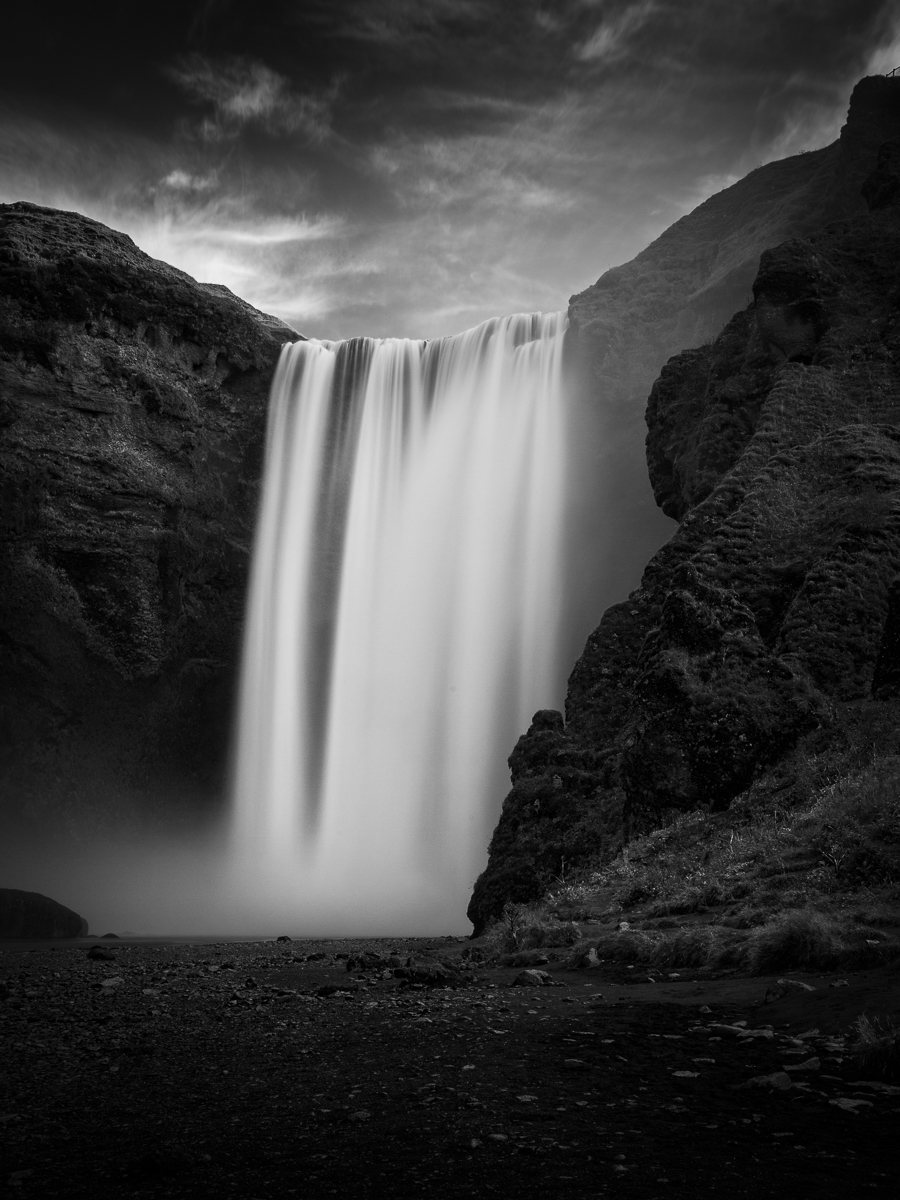 […] You should also set your camera to the lowest ISO as you are not worried about noise at this stage. Click here for a basic breakdown of ISO. […]